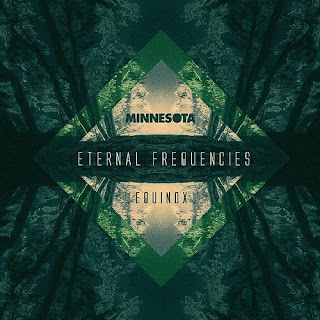 To be honest, I'm late with this post.
Minnesota released Eternal Frequencies Equinox 3 months ago, but I'm making up for it with a brand new remix of "Stardust Redux" from Psymbionic.

And according to Gravitas Recording...

"California based producer Minnesota, well known for his melodic, uplifting sound, is celebrating the success of his recent "Eternal Frequencies: Equinox" EP with a series of remixes from his good friends. Tracks will be released once a week, culminating with an EP released on August 19th, 2013 via Gravitas Recordings. Each track will be a free download, with the option to pay what you want - make sure to check back every Monday for a new tune!"

I look forward to hearing the other remixes that will be released.

Until then, check out this Minnesota gold.

Posted by hi.good.music at 7/09/2013
Email ThisBlogThis!Share to TwitterShare to FacebookShare to Pinterest