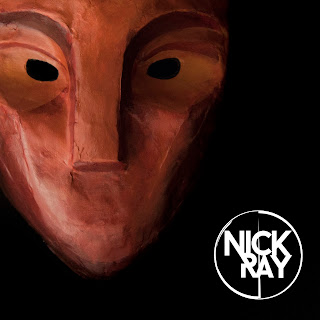 
Nick Ray released his debut album, Circles, along with a huge music video production for his title track off the album.

Circles follows up Nick's Four White Walls EP and a series of successful collaborations. His “By the Way” remix collab with Neptunica has over 400,000 plays on Spotify. Nick Ray & LOC's track "November" from their hiphop collab project, The Playback, was selected into the Top 12 of 5,000 songs in Linkin Park and Open Labs’ Stagelight Competition.

Circles unveils a new electronic pop rock sound, forged from Nick's collaborations in the pop, EDM, soul, and hiphop universes and inspired by overcoming self-destructive behavior in the human condition. I highly recommend reviewing the entire 11 track album, and the music video shouldn't be missed!

Posted by hi.good.music at 8/29/2017
Email ThisBlogThis!Share to TwitterShare to FacebookShare to Pinterest