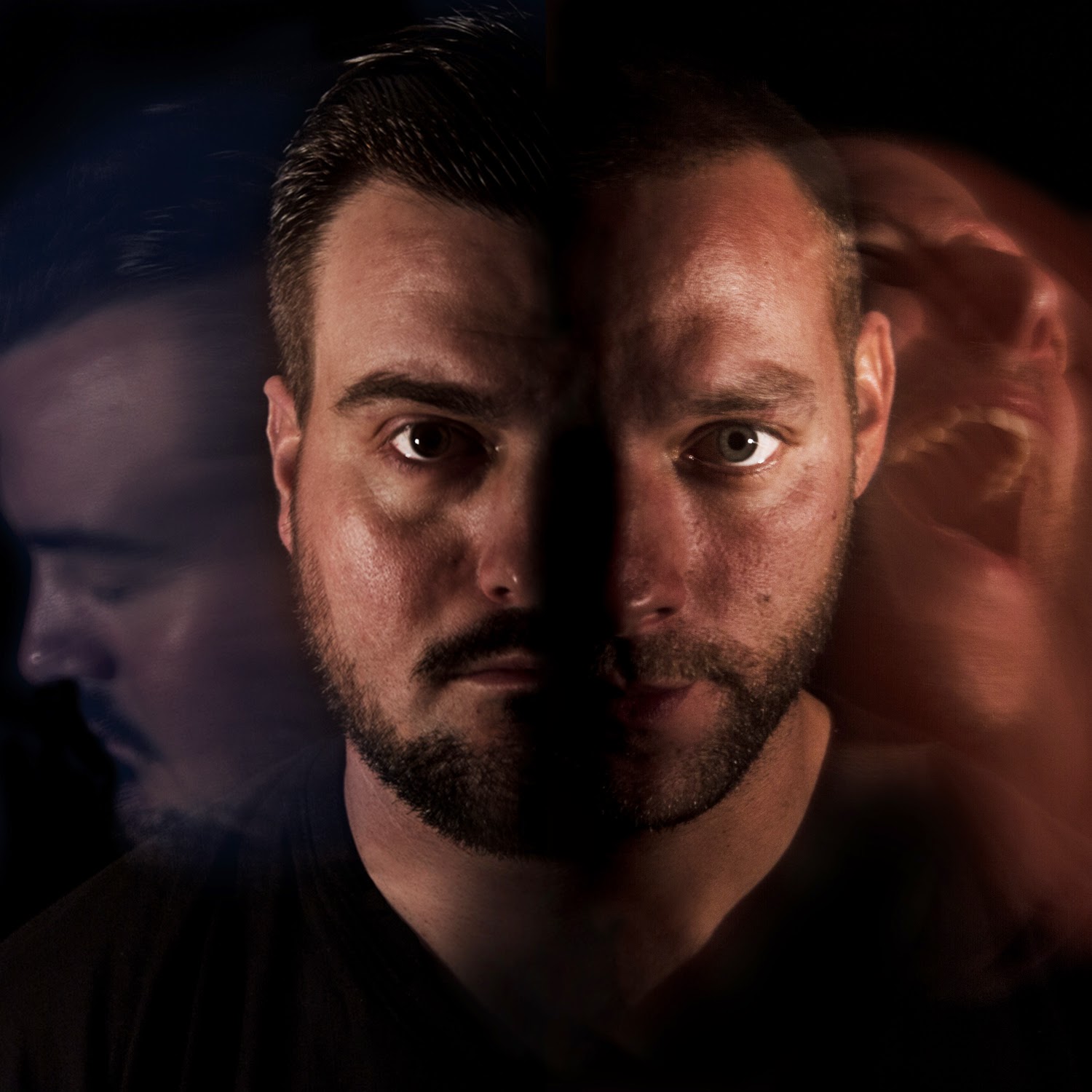 Ever since discovering New Orleans' own Logan Racine, aka LOC, through the song "Hell On Wheels" I have eagerly awaited the release of another track highlighting his impressive lyrical flow. Well, not only did I get a second hard-hitting piece, I got another chemistry driven collaboration with fellow local producer/singer Nick Ray in "November." This pathos-injected song definitely packs a punch.

It starts with driving piano chords, carried by vibrating bass lines. Then you're hit with a punch from a heart wrenching chorus, alongside the emotionally charged, fast-flowing lyrics provided by LOC. The universal theme of loss in the song leaves you with a knot in your chest, and yet you still want more.

This is the second release from LOC & Nick Ray's upcoming collaborative EP. Additionally, LOC has his solo EP, Mural, scheduled for a January appearance, while Nick Ray has a full-length album set for an early 2015 release. These first two tracks have me counting the days until January, as I'm positive all of this new music will only reinforce the fantastic first impression made by these independent artists.

Posted by hi.good.music at 12/02/2014
Email ThisBlogThis!Share to TwitterShare to FacebookShare to Pinterest