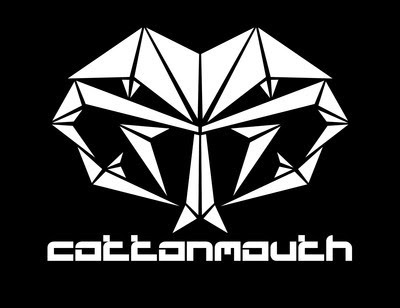 Cottonmouth has put out some excellent remixes recently. He adds a little something extra to the tracks.

In the "Make It Bun Dem"remix he adds in some trumpeting brass synths that gives it more of an anthem feel. It helps build to the drop, which also adds energy to the whole track.

Jakwob - Blinding is one hell of a track, and has been remixed by many people. This remix adds a bass party element to it, while retaining much of it's original pathos.

Third, and his most recent release, is a remix of Sikdope's "Sweet Dreams." Cottonmouth reduced some of the dirtiness of the original and gave it a more consistent beat. Also great.

All together, you have 3 new, damn fine remixes to blast out your speakers.  Enjoy.

Posted by hi.good.music at 12/05/2012
Email ThisBlogThis!Share to TwitterShare to FacebookShare to Pinterest