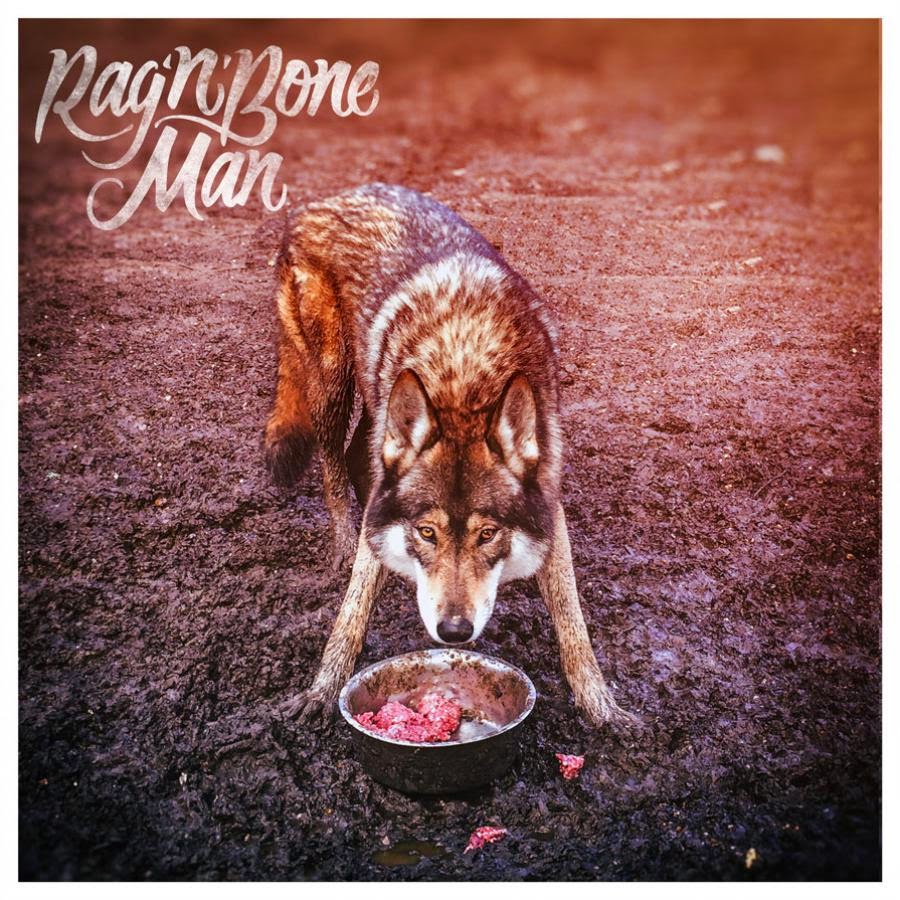 Tweet
Rag'N'Bone Man's Wolves EP has been out since July and though he is making a splash in his hometown of London, I'm perplexed as to why he isn't more well known.

Rory Graham is the inexplicably underexposed man blessed with powerful vocal cords that belt out this soulful sound. His modern blues voice, influenced equally by the past and the present, is certain to ring out across radio waves in the near future. We can thank Rory's "mum and dad" for inspiring him at an early age with their blues and folk records. Wolves will surely pave the way for this burly man's career. It's as marvelously unexpected as Rory's appearance, previously noted by others as that of a wrestler or bouncer.

Rag'N'Bone Man also just released his gripping music video for the heavy track "Hell Yeah". It opens with two siblings practicing their plot to murder their father who is being released from prison. After picking him up in their car, they set out on a road trip depicting the historical events that led them to their planned homicide. This mini-film stirs up all kinds of feelings in your soul as you draw closer to your screen in anticipation for the conclusion. It's a perfectly matched visual for this phenomenal collaboration with Vince Staples.

Definitely take the time to watch this well-crafted video and make sure to snatch up Wolves while it's still free.

Posted by hi.good.music at 12/17/2014
Email ThisBlogThis!Share to TwitterShare to FacebookShare to Pinterest