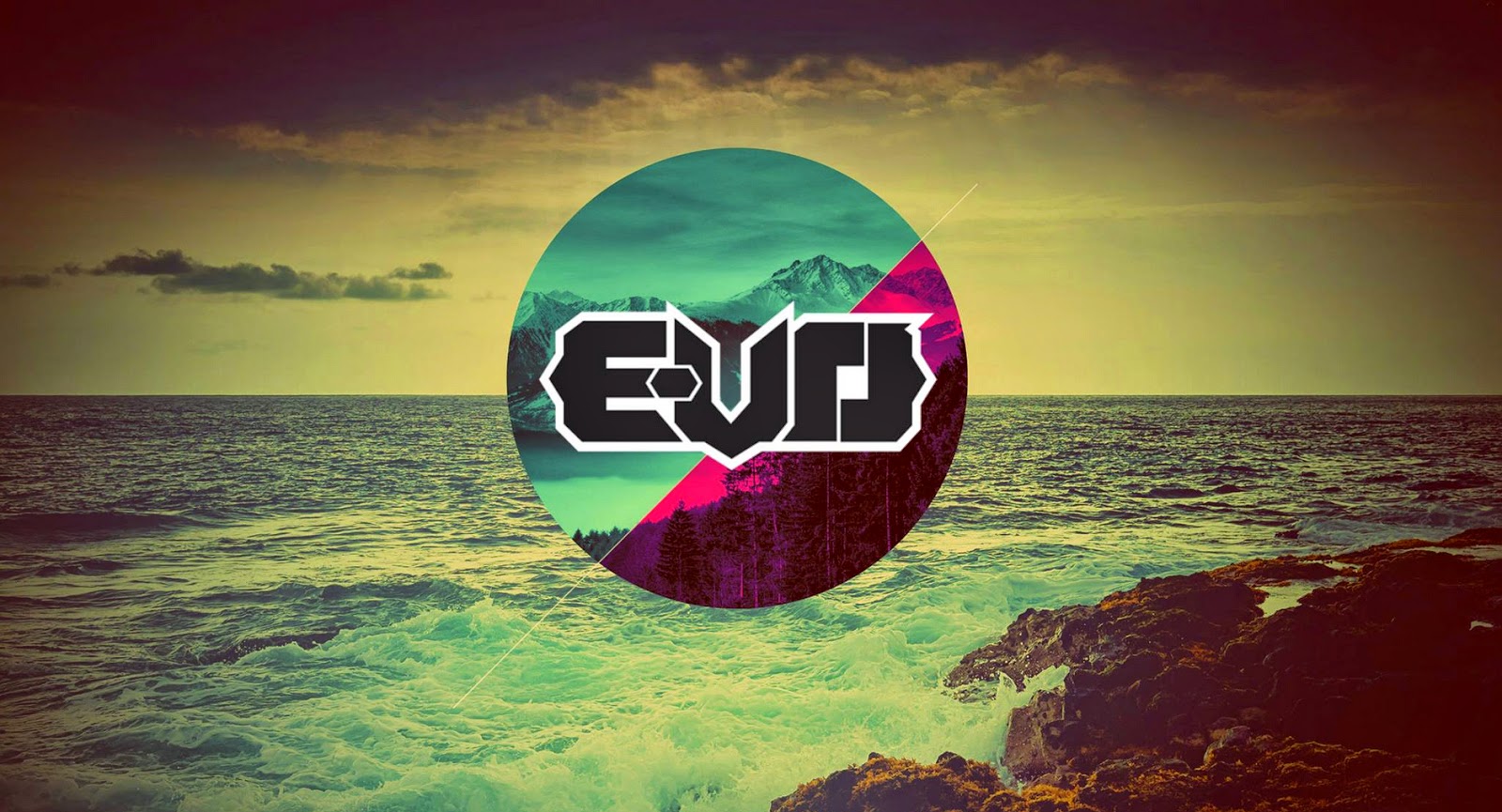 24-year-old Evan Orona, aka E-Vo, has shifted from experimental metal, to dubstep, to trap, to big room electro house, and has now settled into his current progressive house style creating huge tracks like “Endlessly”.

I was lucky enough to catch up with Mr. Orona after his set at the Electric Masquerade Music Experience in Biloxi, MS. We chatted about the early years of his career, his influences & worldwide collaborations, his latest single “Endlessly”, and what we can all look forward to from him in 2015.

The Early Years:
Though Orona discovered his passion for creating music and performing unforgettable shows in high school with his experimental metal band, 4$Fuss, it wasn’t until college that he dove into the world of EDM. Rising electro-pop artist Mark Rosas, known for his hit single “Higher”, was his college roommate at University of North Texas and according to Orona, “everyday he’d [Rosas] be waking up making music and me, having nothing, had the yearning to learn.” This relationship became a driving factor in Orona’s motivation to move beyond college party DJing and start producing his own art.

Collaborations & Influences:
Orona’s current musical influence is Calvin Harris, due to his impact on the pop and hip-hop world, while also, “killing the EDM scene.” Evan is usually scouring the Internet for other lesser known artists and vocalists who may be just as influential to him. Admiring and discovering a mutual respect for each other’s music, E-Vo has now collaborated with Chris Alarcon, Amiree, Joeyyy, Amir, 1AN, ANG, Treyy G, Braedon Zeek, just to name a few.

The astounding part is that these artists live all over the globe so E-Vo collaborates with them by sending files back and forth until they have a completed track. Orona said, “I’m a melody guy. Usually I start by writing something on the piano and I’ll get my notes out there, and start a melodic sound. I’d say I usually give them a two minute clip and the other producer would listen and see if he’s interested, then we’ll go from there.” Adding to his list of collaborators, E-Vo currently has a song in the works with New York newcomer Mikki Radio.

I asked Evan if he could collaborate with any two artists, alive and dead, who they would be.
“Alive, I would have to say, Tove Lo; very big fan ever since ‘Habits’. I heard she’s really down to earth. Dead, maybe Michael Jackson. Something interesting, something that almost bends boundaries. I mean, he had that pop sound. I feel like that on top of EDM would be something different. Game changing in a way.”

Working with Chris Alarcon and Amiree on their song “Endlessly”:
“We wrote the instrumental first, which we normally do to give the vocalist a base. I’m honestly very picky with vocalists. I am pretty much usually ‘seek and destroy.’ I will go through SoundCloud and find every song I like. Pretty much just have a list of vocalists that I would like to work with. This case was a little bit different because Leanna [Amiree] added me on SoundCloud first. I try to always listen to the music by people who follow me, you know to give back, and I fell in love with her voice. She really reminded me of Ariana Grande. I contacted her like 5 minutes later, and she was like, ‘I’m down.’ I was on my way to a gig when she sent me the vocals. I listened and got the chills.”

“It’s very rare that I use a vocalist who follows me too, but she’s a great vocalist. I’m always actively searching for new vocalists. You can say I’m kind of like a coach putting together a team. It’s crazy, but 24/7, music is my life.”

2015:
“I’m actually working on my first EP. 5 Songs, all solo originals. Should be coming out this spring.”

Posted by hi.good.music at 1/15/2015
Email ThisBlogThis!Share to TwitterShare to FacebookShare to Pinterest