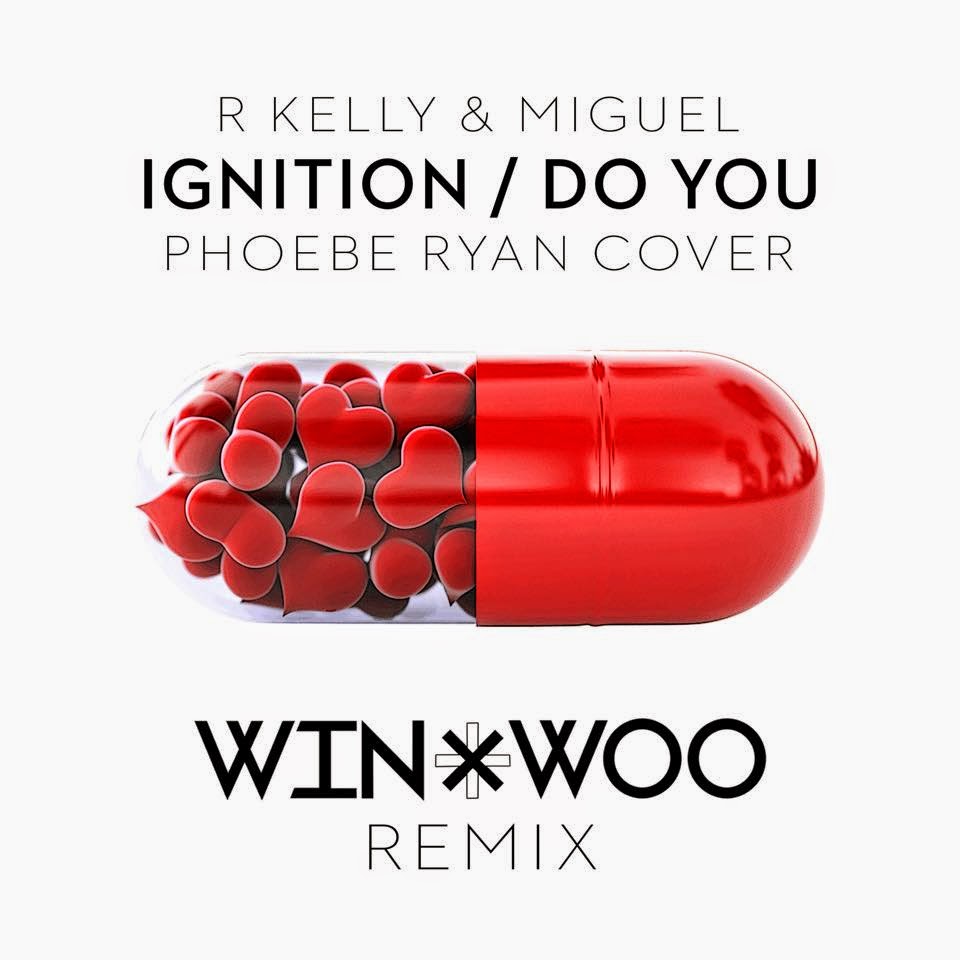 If that title is too confusing for you, let me make it easier to understand.

Yes, isn't that an amazing sentence?

Ryan's cover is absolutely fantastic and you will probably like that one even more than this remix, but Win & Woo throw a tropical house spin on this cover and it's just lovely.

They said on their SoundCloud page:
The original cover of these two songs by Phoebe Ryan is pure baby makin music, so we decided to add the beach into that equation and make it into that moonlight beach scene from a Freddy Prinze junior movie where he is doin it for the first time with some slam piece who ends up being terminally ill and he turns from bad boy into caring boyfriend material. CUT AND SCENE*.

Haha. Love it.  You may recognize Phoebe Ryan from Tritonal's hit "Now Or Never", or Mt. Eden's "Chasing".

I anticipated your desire to slip back in time for a few minutes, so I included the originals from this remixed cover. All of these songs are so so good.


Posted by hi.good.music at 2/05/2015
Email ThisBlogThis!Share to TwitterShare to FacebookShare to Pinterest