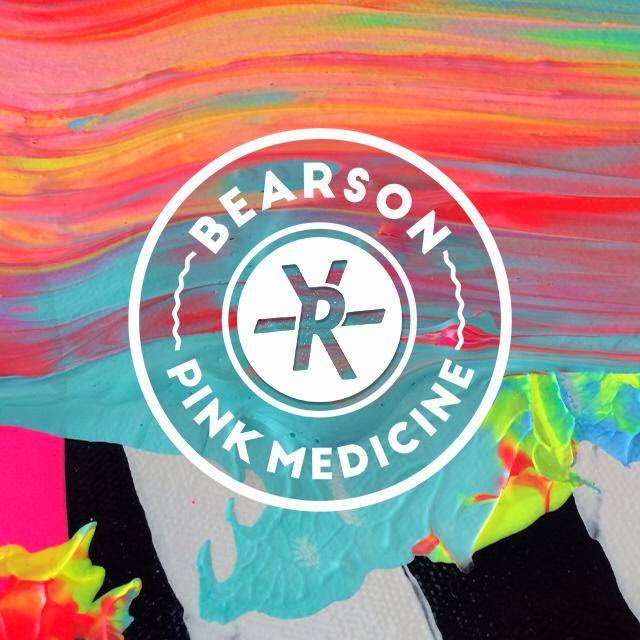 I can only hope that the title of this song is referring to the delicious pink medicine I grew up drinking every time I had strep throat. You know you loved that stuff too!
Well, this song is almost as good as that stuff was.

As many of the comments on SoundCloud declare, this track definitely has an ODESZA vibe. With its jungle trap construction and a touch of Bearson's tropical house sounds, it's easily a hit with people looking to chill out and relax to a good song.

Though this beautiful audio was released to our ears a month ago, Manila Killa just released his remix of the track yesterday. It's a fun mix that doesn't stray from the original too much. Good thing, because it's pretty awesome as is.

Free downloads of both!  Huzzah!


Posted by hi.good.music at 2/05/2015
Email ThisBlogThis!Share to TwitterShare to FacebookShare to Pinterest